Last night, I was invited to be the guest on a local Twitter chat called: #YYJChat. I know the founders (Susan Jones and Mat Wright) of this weekly engagement but, to be honest, I hadn’t ever participated as a guest or a participant. My mistake. What a blast. A lot of fun in a whirlwind of 60 minutes. The chat takes its name from the local area’s Twitter hashtag (Victoria, BC = #yyj) and usually focuses on political or civic issues. I’m honoured they took a chance with me and tried something new…a discussion on customer service.

I thought I’d pull out some of my favourite tweets (yes, I’m the narcissist who included a few of his own. But they were fuelled by the great discussion)

@janniaragonconditioned to it. If you have bad service, don’t tip. 10% will just make server think you’re a terrible tipper #yyjchat

Not sure why, but we often experienced better retail customer service when we visit the US. #yyjchat

Can’t we just get rid of tipping as a custom?Why should we have to point out customer service that way – it all should be good.#yyjchat

A2:being human and not selling to me – this is the biggest #custserv impact.#yyjchat

#yyjchat I vote with my feet, mostly

As a customer, it’s important to be courteous. Make eye contact, put away phone, smile! #yyjchat Don’t text at the till!

I try to comment on great #custserv all the time.Owners/managers often offer me something which I refuse – that wasn’t the point. #yyjchat

Consider that No University or B.School has an academic department for Customer Service! Can’t get no respect #YYJchat

Highlight great customer service. It’ll inspire the biz to keep it up if they know it has value and resonates.#yyjchat

SoMe a great tool for biz/gov’t to find out the ‘bad’ that customers are saying about them, an opportunity to fix and make good. #yyjchat

Customer complaints are gifts for biz. Shows you your mistakes that you can’t see ‘cuz you are too close to the product. #yyjchat

Customer service is knowing what needs to be done and when; its about caring. #yyjchat

Customer service can only get better if we discuss what’s working and what isn’t. It’s also just as important to praise business when they do it well as much as it is important to let them know when they’ve let you down. This lively bit of back and forth certainly reinforced that feeling.

Did their points raise any concerns with you? 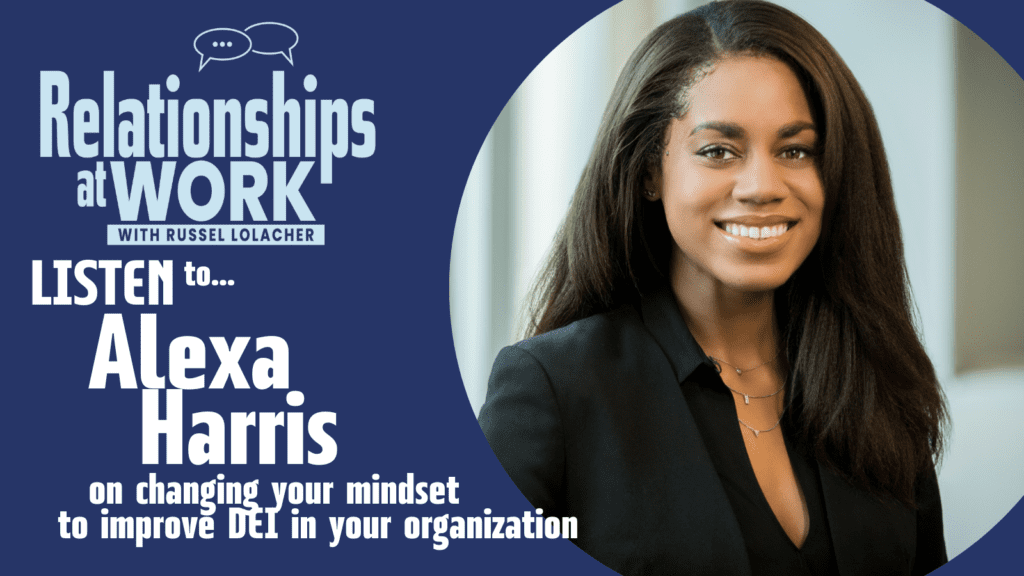 Episode #27 – Change Your Mindset to Improve DEI in the Workplace 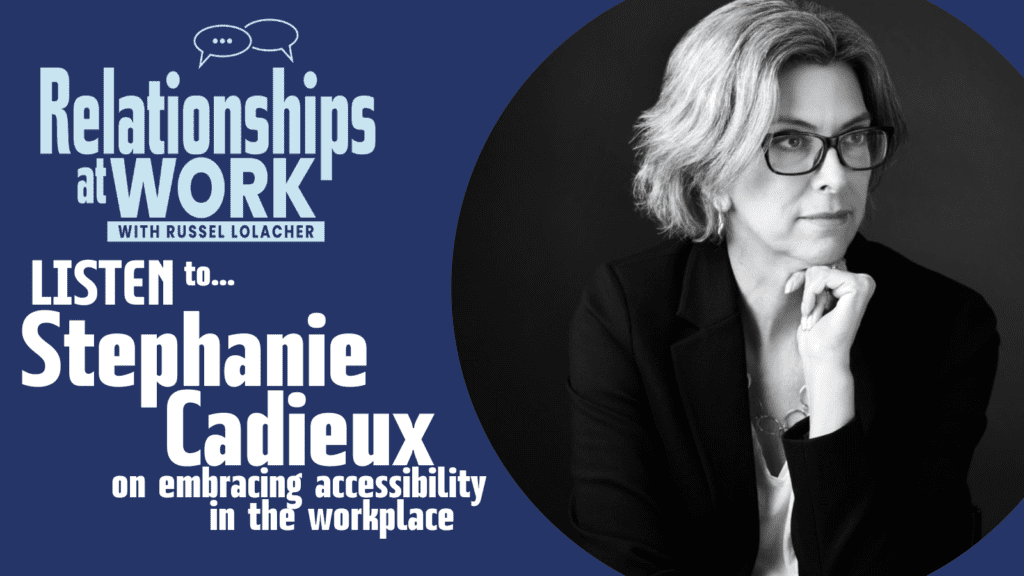 Episode #26 – Why You Need to Embrace an Accessible Workplace