The Office: My Server, Not My Buddy

The Office (Restaurant + Lounge) at the Dalton Hotel has the distinction of being the 3000th eatery in that location.  Each time the restaurant has tried to distinguish itself and each time unfortunately failed.  Victoria is a pretty hard market for new restaurants.  When a restaurant isn’t doing so well, you would think a certain level of service would be more of a priority.  OOOOoooh you would think.

The Order:
A week ago, I was looking to take a friend out to dinner…somewhere not so “pubby” and somewhere close  (yes, everything is close in Victoria but we were both uber-lazy).  I’d been to the Office before, the food had been pretty good even if service had been more of a “where’s Waldo” experience but I figured I’d give them a second chance.  We sat in the lounge area but with as empty as the place was, we really could have sat anywhere.  We weren’t going anywhere, anytime soon so we settled in, ordered two pizzas and a bottle of wine, and caught up.

The Service:
The problems of the past were definitely not the present.  Our server was attentive and consistent.  He followed up twice when we weren’t initially ready to order, but not in a pushy way.  The quality check came when it should and he was around as the night wound down to make sure if we needed anything further.  He did everything right, except he opened his mouth.  He should have stayed in the “server bubble.”

One of the things a great waiter (yes, I said waiter and not server.  Stop being so PC) has to be really good at is reading a table.  A table of eight dudes needs to be served differently than two soccer moms.  Well a table of boy and girl doesn’t translate into drinking buddies.  During the night, I was about to start a story but mentioned I was going to wait for the server to leave first.  The server’s reply, “It’s OK, you wouldn’t believe the weird shit I’ve heard.”

We’re now poker/sailing/NASCAR buddies that you feel you can swear around?  When did that happen?!  I don’t mind a certain comfort level.  We are youngish.  The server was younger.  There is a level of casual conversation you can get away with but let’s keep the swearing to the beer nuts and tractor pulls.

The Office Conclusion: 2nd Date – I’ll give you a second chance.  When a restaurant’s traffic is on the slow side…and continues to be…service needs to be pitch perfect and memorable.  Memorable it was but probably not for the reasons they want.  The room and food were good enough I’d try one more time.  But that’s it!  This is more like a third date and we all know what to expect on a third date.

Friend Zone – I just don’t like you in “that way.”
Booty Call – If I don’t have anything else better going on, I’ll stop by.
2nd Date – I’ll give you a second chance.
Going steady – This could be the beginning of something major.

The Tip:
Effort. I’ve mentioned it before and dammit if it’s not worth mentioning a hundred times.  I had a conversation with a server about the cork vs. the twist-off for wine bottles.  He was telling me that as a server and bartender, he preferred the twist-off because it allowed him to open bottles quickly and therefore more bottles.  I’m sorry, when did service become about the server and not the presentation?

I’ve been both a bartender and a server and I’m sorry, there’s just something a little better about popping the cork from a bottle of wine.  Hell, it even makes cheap wine seem better.  If you prefer a twist-off because it saves you 3 seconds…learn to remove the cork from a bottle and your head from your ass.

4 thoughts on “The Office: My Server, Not My Buddy”

Episode #22 – Fostering Compassion in the Workplace 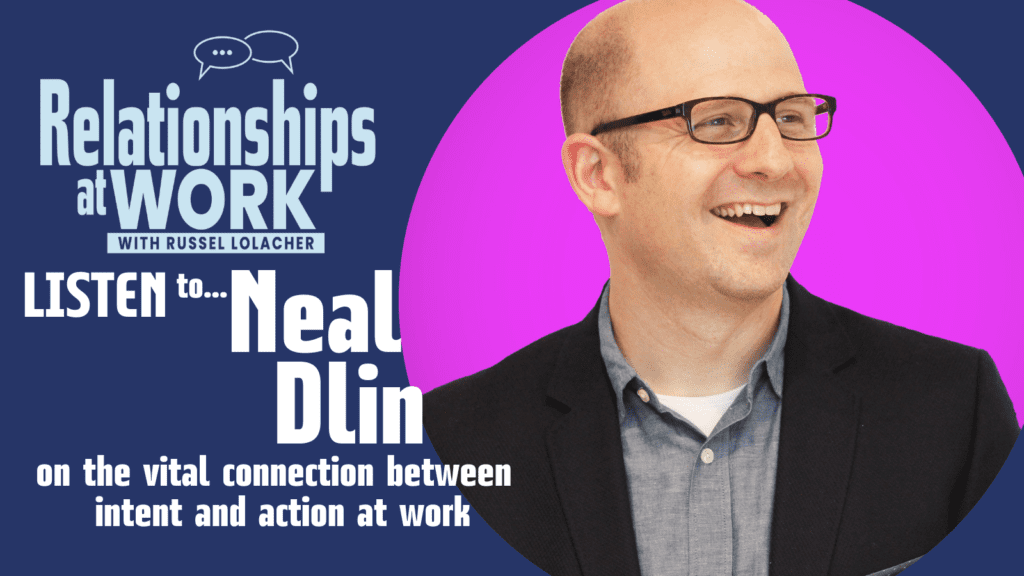