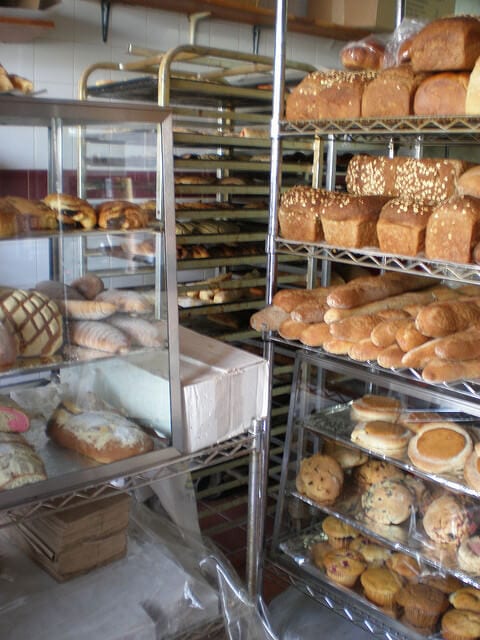 Amy’s Baking Company – Do Not Try This At Home

I’ve always liked the saying, “customer service is how a business shows how much it cares about its customers.” Not sure who said it (I Googled) but let me know if you know.

But what about a company that just spews venom at any criticism or negative comments about its business? Last night, Amy’s Baking Company in Arizona decided to take to their Facebook page after public feedback from their less than positive display on an episode of Gordon Ramsay’s Kitchen Nightmares.

If you haven’t heard about this, check out Buzzfeed to get caught up.

This is amazing, and a clear demonstration of how social media doesn’t cause problems, it only amplifies existing ones. Obviously, owners Sammy and Amy Bouzaglo are…spirited. I’m not saying that I believe in the magic editing of reality television, (which should always be taken with a boulder of salt) but these are obviously people that feel comfortable portraying themselves as combative, angry and rude. On TV, and now on social media…which has gone viral.

Why would anyone ever visit their store again? Where did they go wrong?

1)   Quacking overshadows quality. Regardless of how good their products are (which has come into question), no one will want to give them the chance to find out for themselves.

2)   Shutting up, not an option. They actually pushed themselves to go viral. First, they were a bad company in Scottsdale, then a bad company on network television, to finally a bad company globally. There’s nothing the social media community loves more than an epic fail so they can share it, judge it and mock it. (Obviously I’m no different)

3)   All for publicity? If Amy and Sammy are doing this for all the publicity, I can’t understand why. We are no longer in a world where “all publicity is good publicity,” it’s more “bad stuff will follow you until you die.” Their brand is deeply, deeply damaged.

Let’s be clear, those behind the blogs, Reddit comments, tweets, and Facebook posts are not always the most reasonable people. The Internet loves poking the bear with a stick…but the measure of a brand is how your company handles the criticism. Remember, customer service is about how you engage with your customers: former, current and future.

When you are your business’s own worst enemy, you’ve got a lot more than a few bloggers to worry about.  I’m sure Amy’s Baking Company isn’t listening.

PrevPreviousCan Self-Service Be Good for the Customer Experience?
NextThree Customer Service Lessons from Quitting the GymNext 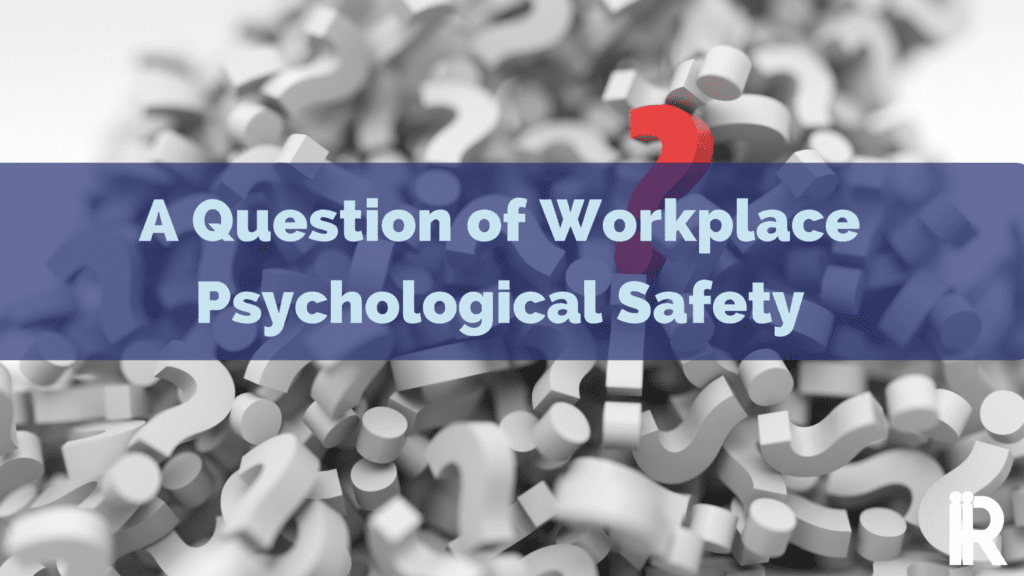 Beyond the HR Poster – What Psychological Safety Looks Like at Work